My son was born at 24 weeks gestation on April 8th, 2020. Yes, you heard that right. My son was born 16 weeks prematurely. He weighed 755 grams at birth and was born at the Royal Alexandra Hospital in Edmonton, Alberta. 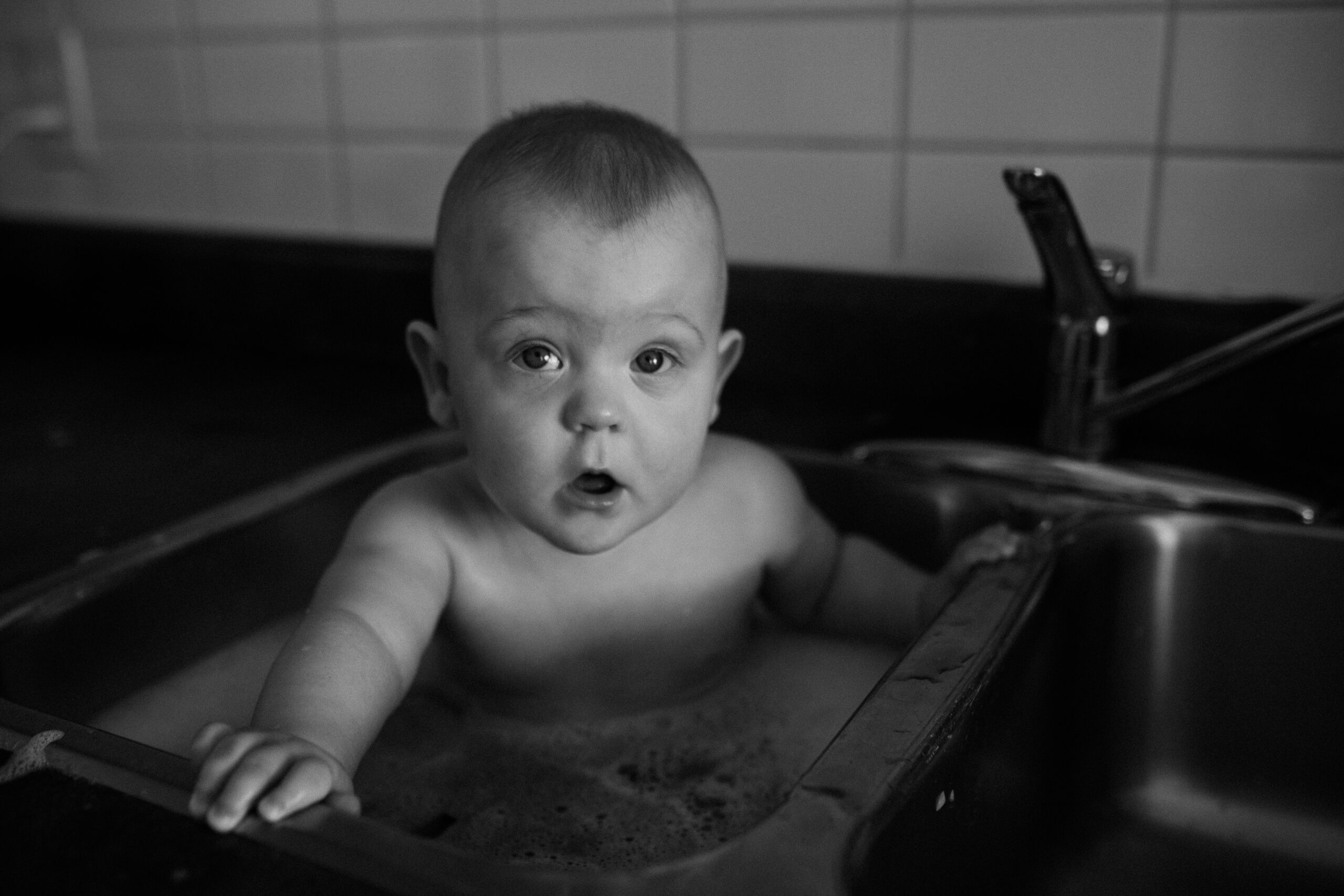 The day the world was moving into lockdown, was a few days before I gave birth to a micro-preemie. We were asked to put on masks the day of his birth + the rest of our stay at the Royal Alexandra NICU was impacted greatly by the pandemic and it’s restrictions.

SO much so that we were told only one parent could be a designated visitor and that the other parent would not be allowed to enter. Thankfully after a week of many complaints from traumatized parents, that rule was lifted. Even though that rule lifted, we still dealt with some hard restrictions. My husband and I were not able to be beside our son at the same time for 60 days of his life. 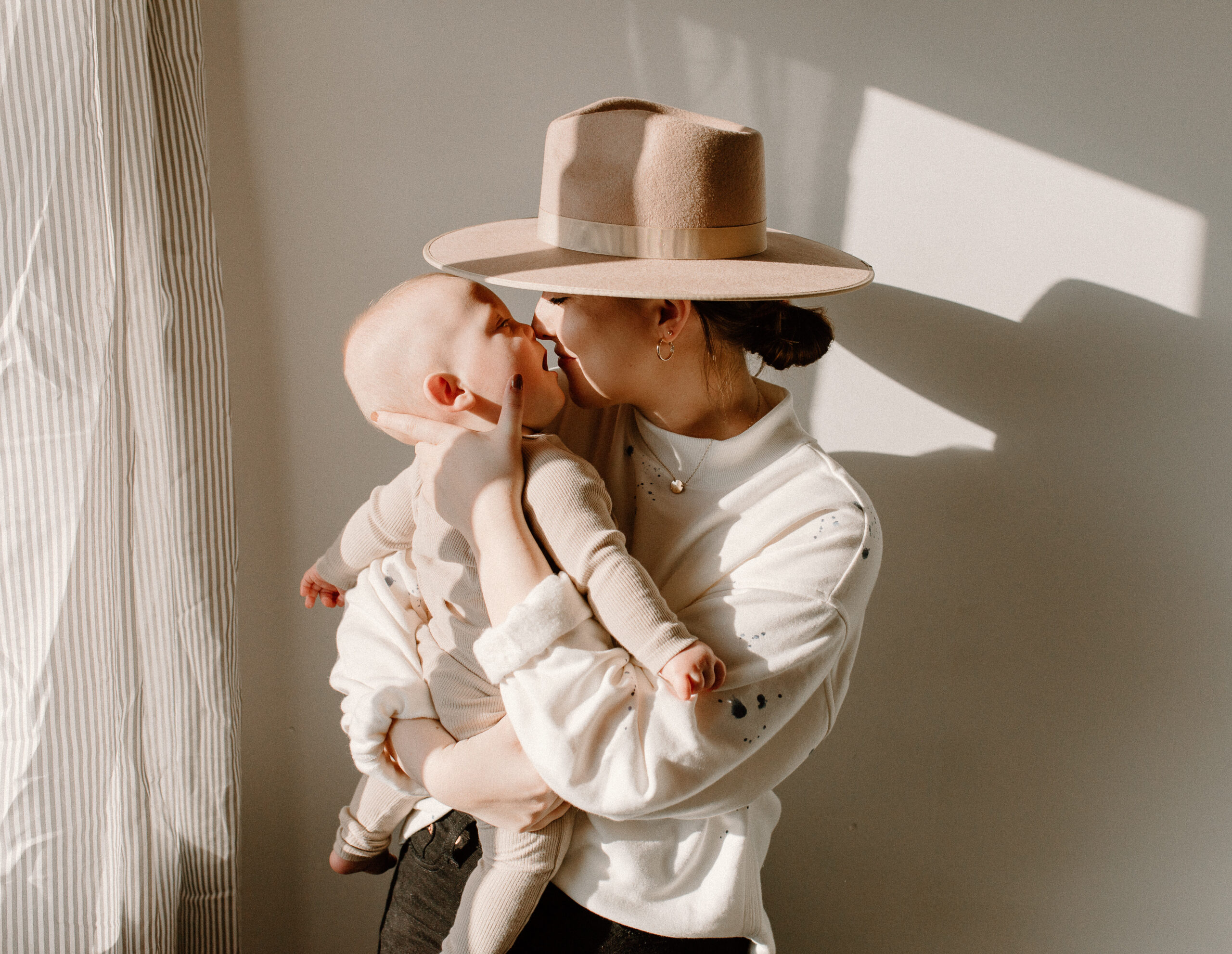 When we were finally allowed to both be at his bedside, it was hard. We both cared for him differently and we had never seen the other person care for our own son. It hit us like a ton of bricks. The fact that we had a son for 60 days, fighting for his life in the NICU, and we did not know how to work together as parents – was gut wrenching.

The days slowly passed. My son was removed from all oxygen support at 34 weeks gestation, ditched his feeding tube at 36 weeks gestation and he came home to us after 96 hard days in the NICU. 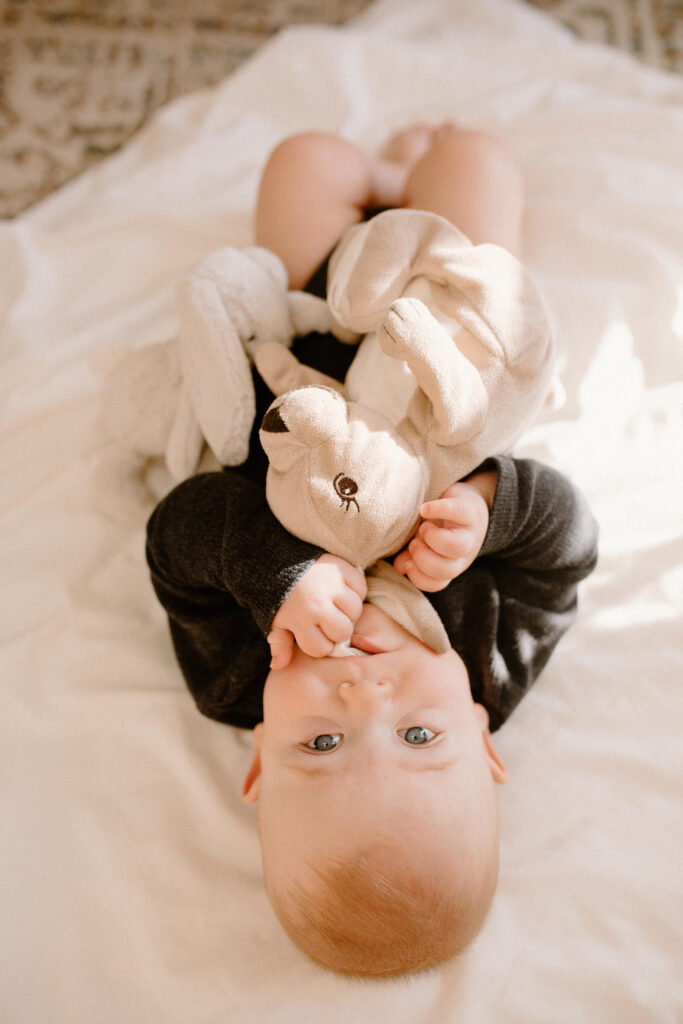 Ever since he has been home with us, life has been bliss.
If you have a baby in the NICU right now, I want you to see a story of hope like ours.

Owens story started much like many micro-preemies stories begin. His first week alive was the honeymoon. We celebrated by ordering dinner out and eating in front of our fire place. In the first week we found out our son had a closed PDA, no brain bleeds + his oxygen was doing well (even though he was intubated). 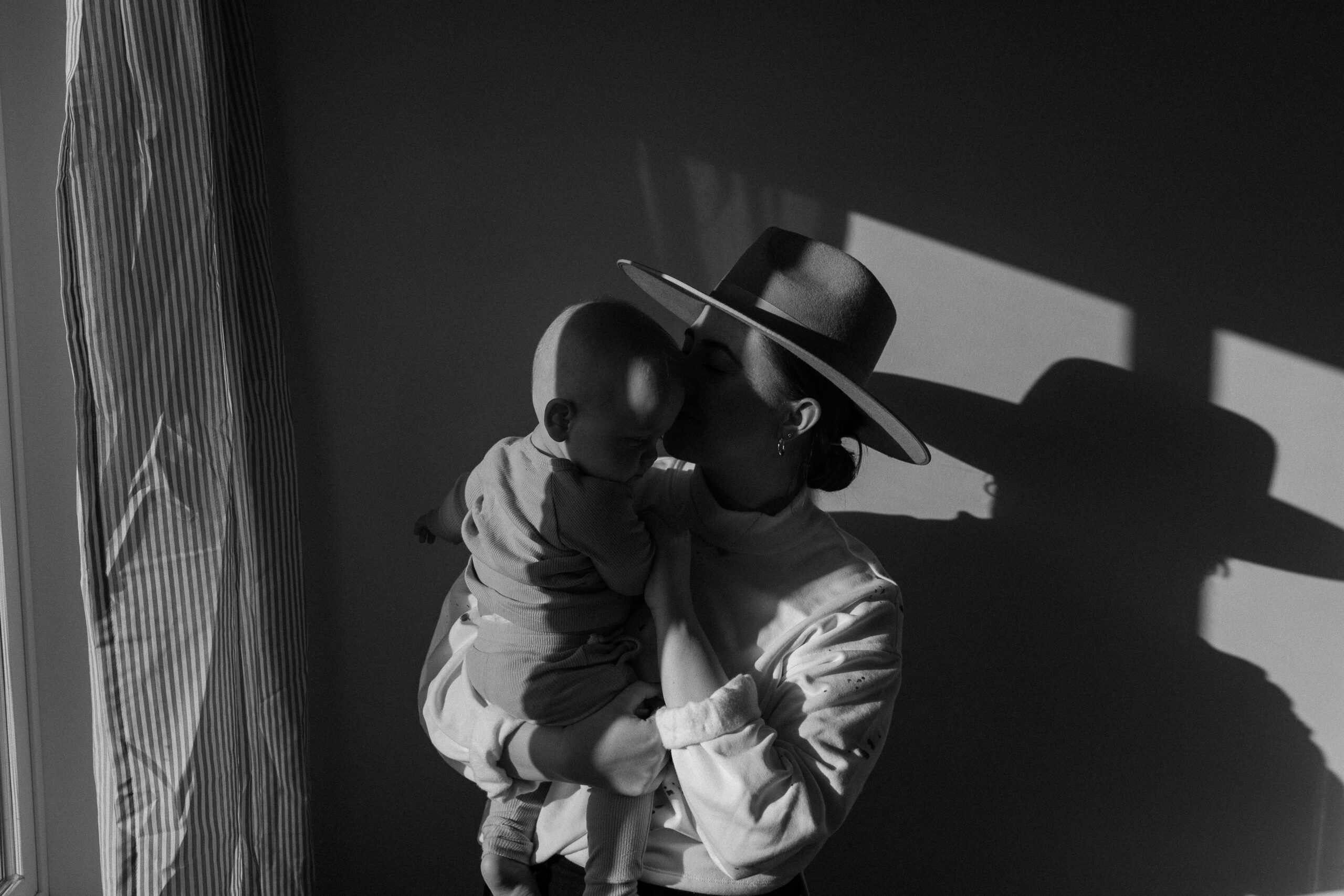 Well, that week ended and all hell broke loose. Owen had two pneumothorax’s which required two chest tubes. He had a UTI infection that made him so sick we almost lost him. His stats were so awful, his BP was extremely low, he required 100% fio2 and could not keep his spo2 over 90. He was on all the medications to help calm his body and tried all the different vents (jet, oscillator, conventional). We were told to say goodbye and given a one day exception to both be at his bedside.

A miracle happened. Within a few hours everything was looking hopeful and within a week we were able to start the DEX treatment to get him off the vent. Thankfully the treatment worked extremely well and at one month old he was extubated. He was never re-intubated, but did fight hard on the NIMV for a while.

We dealt with many scares. Lots of cultures taken to check for infections. Many ultrasounds done. His PDA reopened and needed Tylenol to close it. He required a VCUG which failed from nurse error and needed a repeat one. He had so many pokes and prods and so many x rays I can’t even count them. The worst day was his NEC scare, but thankfully he avoided it even though they treated him for stage 1 NEC to be safe. He also required laser eye surgery.

Around month three things started to feel better. We were able to dress him, take him in and out of his bed on our own + care for him more.

It was the day that he moved to level 2 care that life felt better and we could finally breathe. It finally felt like we would be bringing our baby home. After 2.5 weeks and two failed hearing tests, we did just that.

Life at home was bliss. We had many doctor follow up appts and are still closely  followed by audiology due to his diagnosis of Auditory Neuropathy. He has passed his booth test and is currently not aided, but we will see what happens as he grows.

Today he is a healthy, happy boy. You would never know that he went through what he did and for that we are thankful. He loves to eat, loves to play, loves the bath, and is the sweetest human around.

Not only that, but our experience in the NICU changed us for the better. We made so many lifelong friends who I have had the absolute pleasure to photograph. I have such a special spot in my heart for all NICU families. Check out this gallery of a fellow NICU babe.

Just keep fighting with your babe. They are the strongest humans around. Today I have the most AMAZING human at home with me. I absolutely love him so much and I am so thankful for our journey together We are stronger because of him.

You can read more about my miracle baby by clicking HERE! 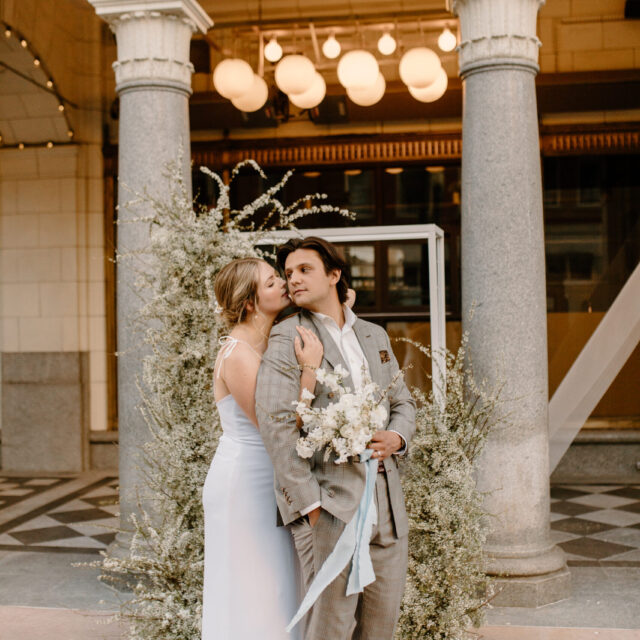 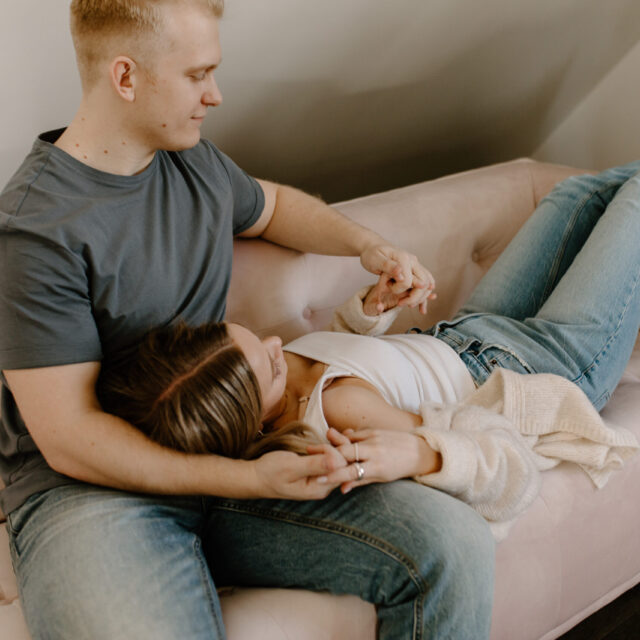 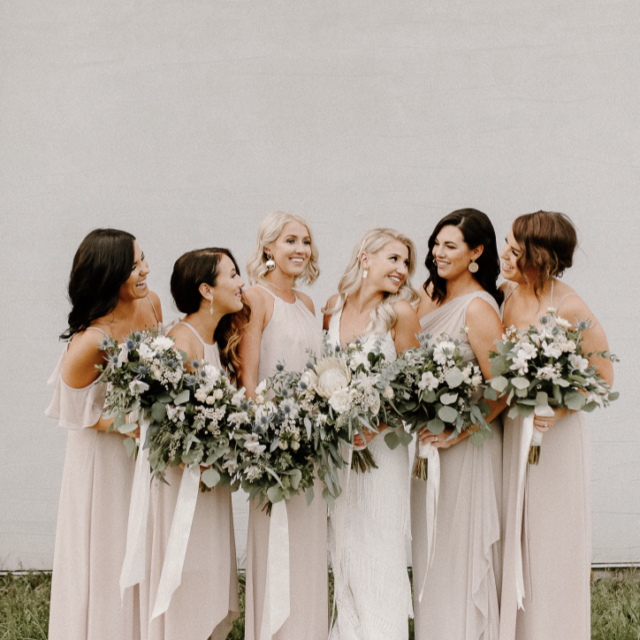 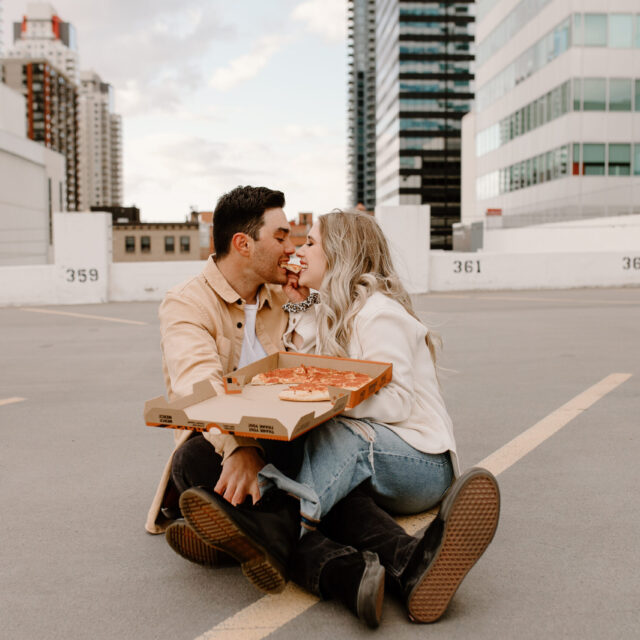 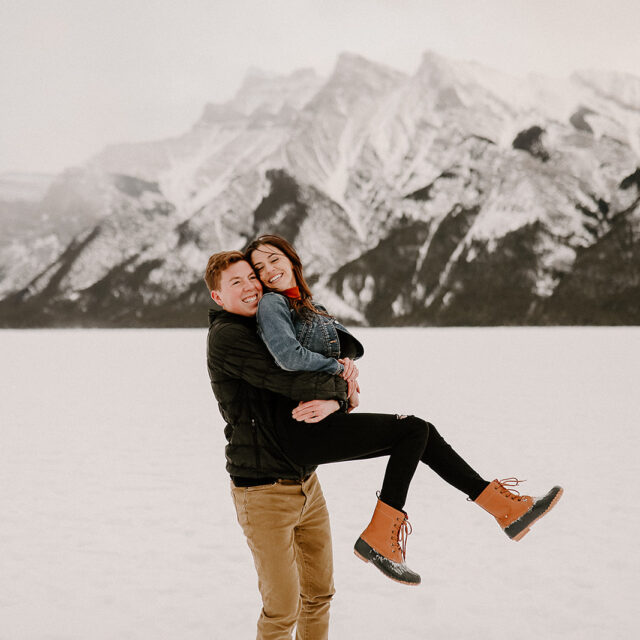 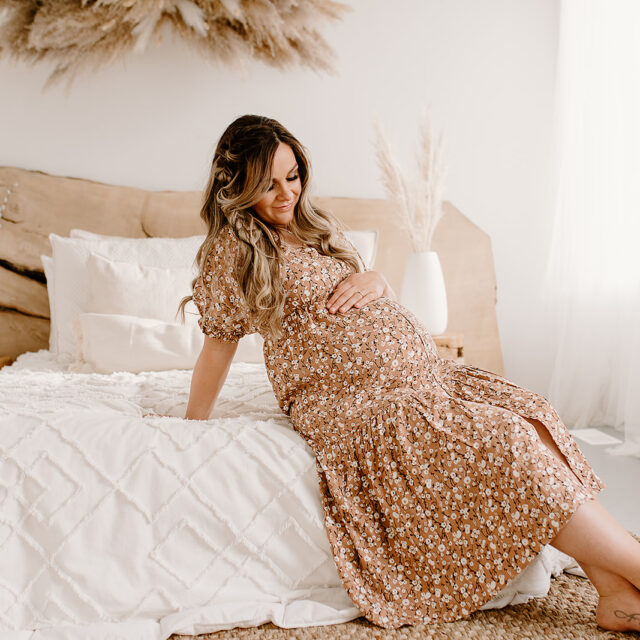